Drivers of semi-trucks are required to undergo extra training and obtain a higher class of driver’s license than drivers of passenger vehicles.They are highly regulated, as are the truck and trailer and the employer. Most drivers follow the rules by driving safely and properly inspecting their rigs before heading out on the highways. However, the few who don’t, pose dangers for everyone else, especially when driving at night when many fatal truck accidents occur.

The sheer size and weight of these vehicles almost ensures that any passenger vehicle that collides with a semi-trailer or 18-wheeler , will sustain major damage and the passengers will be severely injured or killed. Some of the reasons these accidents occur are when:

The driver is tired

Because there is a shortage of drivers, they put in long hours and sometimes do not take mandated rests and feel pressure from employers to keep moving.

The driver is not properly trained

to deal with severe weather conditions or is not keeping a proper lookout and stopping distance.

can cause a truck to jackknife or cause the trailer to shift out of its lane. This is a very dangerous situation because the back of the truck moves faster than the cab. Cars alongside the truck, as well as the driver are at risk of a serious accident.

Equipment is not properly maintained

or the trailer is not optimally loaded, all drivers are at risk. Trucks are required to maintain working lights on all sides at specified intervals and heights. Brakes on both the cab and the trailer should work and the driver should be trained on using each properly.

Passenger vehicles are at a severe disadvantage when they collide with a semi-truck. When trucks are not properly lit, cars cannot see the outline of the truck while traveling at highway speeds until it is too late. Trucks crossing highways at slow speeds at night cause underride accidents where a vehicle hits the long side of the trailer at high speed. The vehicle goes underneath the trailer, and kills the driver of the car instantly.

When trucks jackknife, the trailer turns into the front of the truck. Any cars traveling next to or behind these jackknifing vehicles are at risk of colliding with the truck. Often the trucks that roll into themselves will either block the highway, travel into oncoming traffic or roll over into the median. Cars are often unable to stop, especially when facing the same road conditions as a truck driver and collide into a fast-moving truck that is turning into and over itself.

Improperly loaded trailers are also responsible for many accidents. When their loads shift, the driver can lose control of the entire rig. If the driver loses control or the trailer brakes malfunction, everyone in the vicinity of the truck is in danger because it can roll over, shift out of its lane into another car or spill the contents onto the highway. 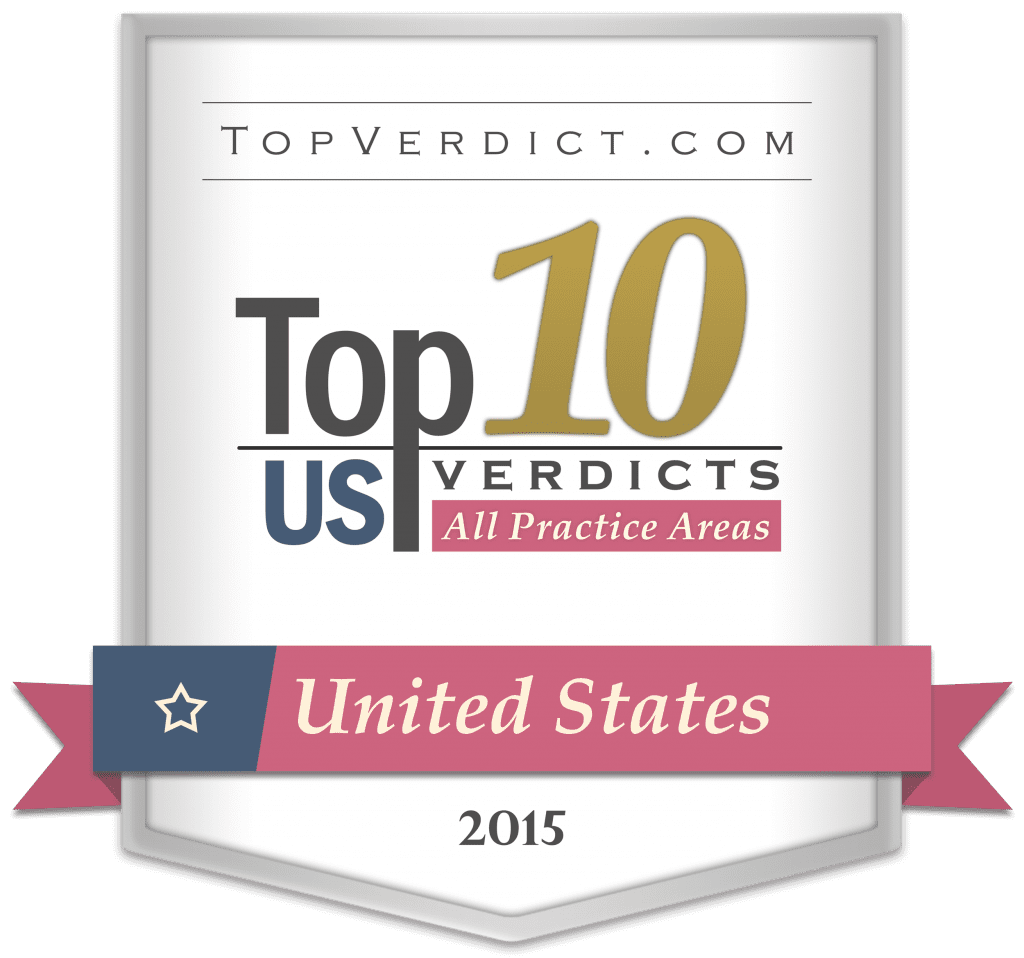 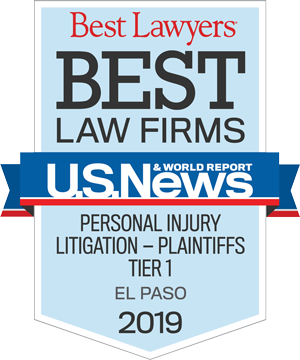 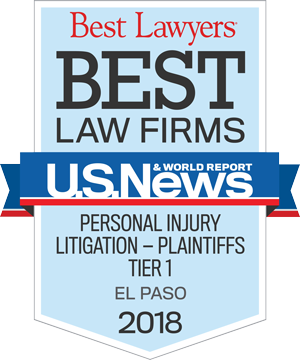 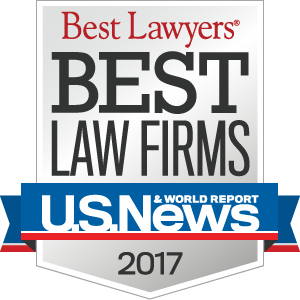 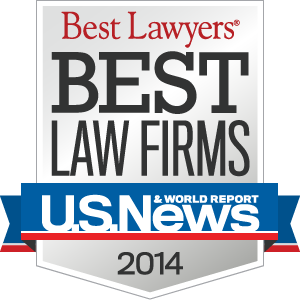